Chris Stricklin is the Founding President of Dunn University. Before joining the Dunn Family of Businesses, he was a Partner at Afterburner, Inc, where he led a team of more than 70 former fighter pilots, Navy SEALs, and other Special Forces members to teach corporations around the world how to utilize the same techniques that created military leaders and developed elite teams in the high-stakes environment of combat. He is a combat-Proven Senior Military leader retiring after 23 years which culminated with CEO-Level leadership of a 7,000-person strong, $7B worldwide organization. During this time, he was responsible for 11,383 personnel, $323M Payroll, $160M Contracts, Creation of 1,891 jobs and local economic impact of $566M. His style combines his unique experience as a U.S.A.F. Thunderbird Solo coupled with CEO-Level duties and Pentagon-level strategic management of critical Air Force resources valued at $840B, multiple N.A.T.O. assignments, White House and DARPA fellowships, and command-experience in the United States Air Force to uniquely lead the Dunn team into their next century of construction excellence

Chris is also a Certified Manager with degrees in Economics, Financial Planning, Management, Real Estate, Strategic Studies and Operational Art and Science. He authored a negotiation primer subsequently published and adopted as required Air Force Pentagon new action officer orientation. He is currently a Forbes contributor where he discusses leadership and management innovation. He and his wife, Terri, have 4 children.

More on Chris via LinkedIn 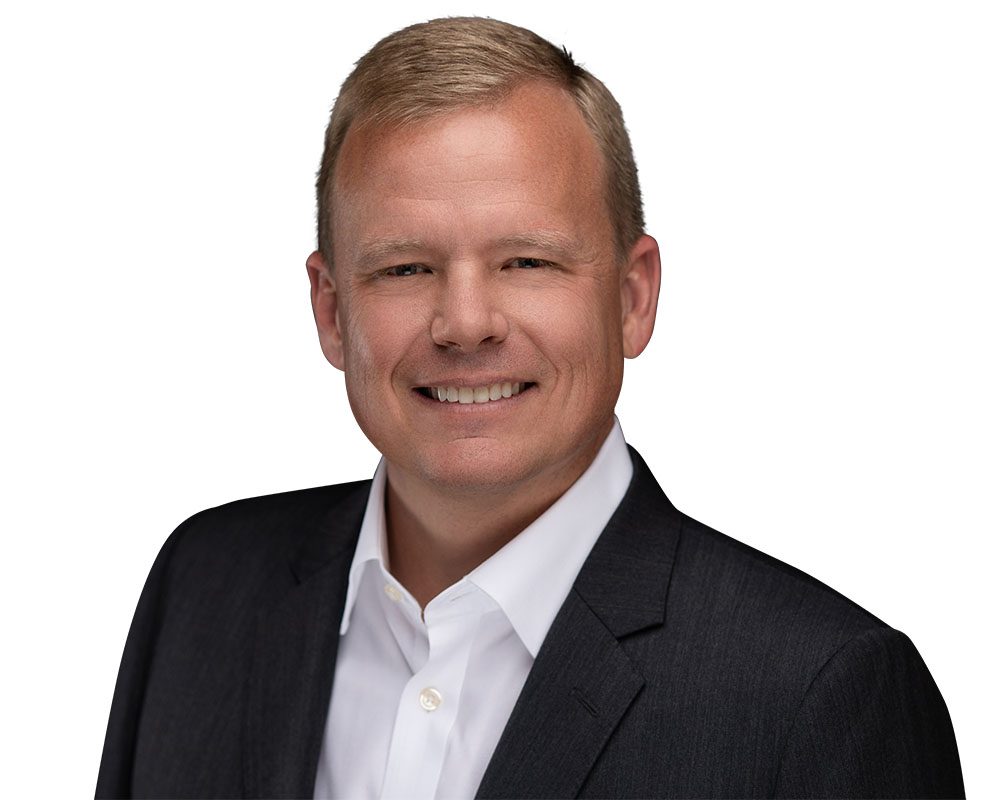